You’re Under Arrest! Chicago’s Drone Ordinance – A Letter to the Editor

Today I submitted the following Letter to the Editor of the Chicago Tribune regarding the newly passed Chicago Drone Ordinance:

I have a number of concerns regarding the Chicago Drone Ordinance recently passed by the Chicago City Council. By way of background, I have flown RC (“radio-controlled”) aircraft for a number of years and fly a DJI Inspire 1 “drone” as a hobbyist. In January 2014 I launched my firm’s Drone/UAS Practice which has now grown to more than 50 clients nationwide including billion dollar engineering and construction concerns, GIS professionals, cinematographers, real estate companies, a news organization, and a drone computer forensic specialist.

Drones as defined by the ordinance are ‘”Small unmanned aircraft” that are (1) operated without the possibility of direct human intervention from within or on the aircraft, and (2) weigh less than 55 pounds at the time of the operation, including the weight of any payload or fuel. Basically, this includes model RC airplanes, helicopters, and multirotors. It is expected that hundreds of thousands of people nationwide will receive small unmanned aircraft as Christmas presents this year. Under the ordinance the term “small unmanned aircraft” does not include “toy aircraft” or “public aircraft” operated by public agencies.’ 10-36-400 (a). But as shown below, even if the model aircraft is extremely small and lightweight does not mean it is considered a “toy” under the ordinance.

My concerns are as follows:

First, upon the Ordinance’s effective date all persons flying a model airplane or “drone” for hobby or recreational use are subject to arrest if they fly over any public place including city parks and school yards. This is because the ordinance prohibits flying over property that the operator does not own “without the property owner’s consent, and subject to any restrictions that the property owner may place on such operation” 10-36-400 (b)(3). Violators are subject to arrest, jail time up to 6 months, a fine of between $500 and $5,000, and seizure of the model airplane or drone. 10-36-400 (d), 10-36-400 (e). Each day of flying is considered a separate offense. 10-36-400 (d).

This problem can be fixed by amending the ordinance to place this restriction on hold until the Park District passes rules providing for spaces where model aircraft and drones flying is allowed, and allowing use in school yards unless expressly prohibited by posted notice.

Second, any child or adult can be arrested if they use “goggles designed to provide a “first person view” from the model or similar devices” – even if only flying in their backyard. 10-36-400 (b)(5). This means that flying the two extremely small toy “drones” like the Blade Nano FPV and Vapor FPV below make children and their parents subject to arrest, jail, and monetary penalties. Yes, this includes on Christmas morning. 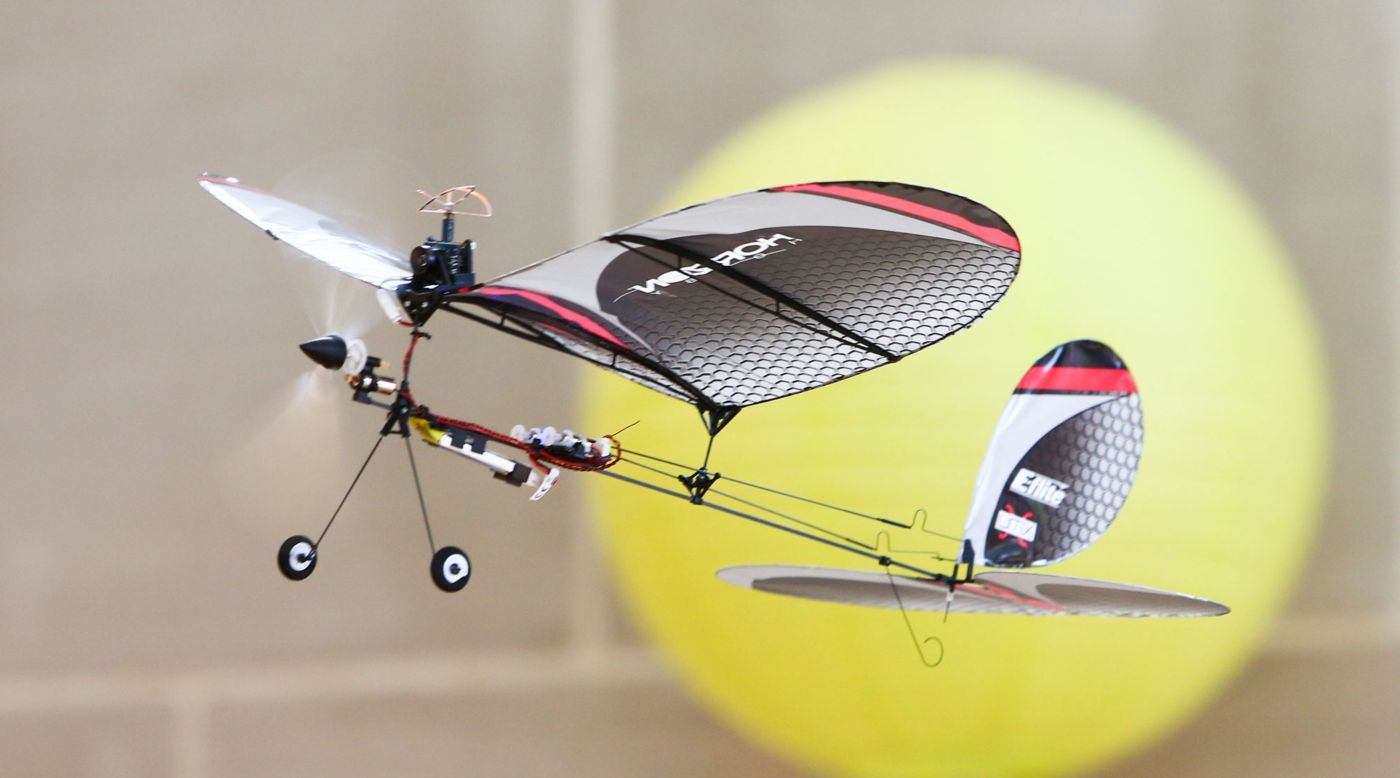 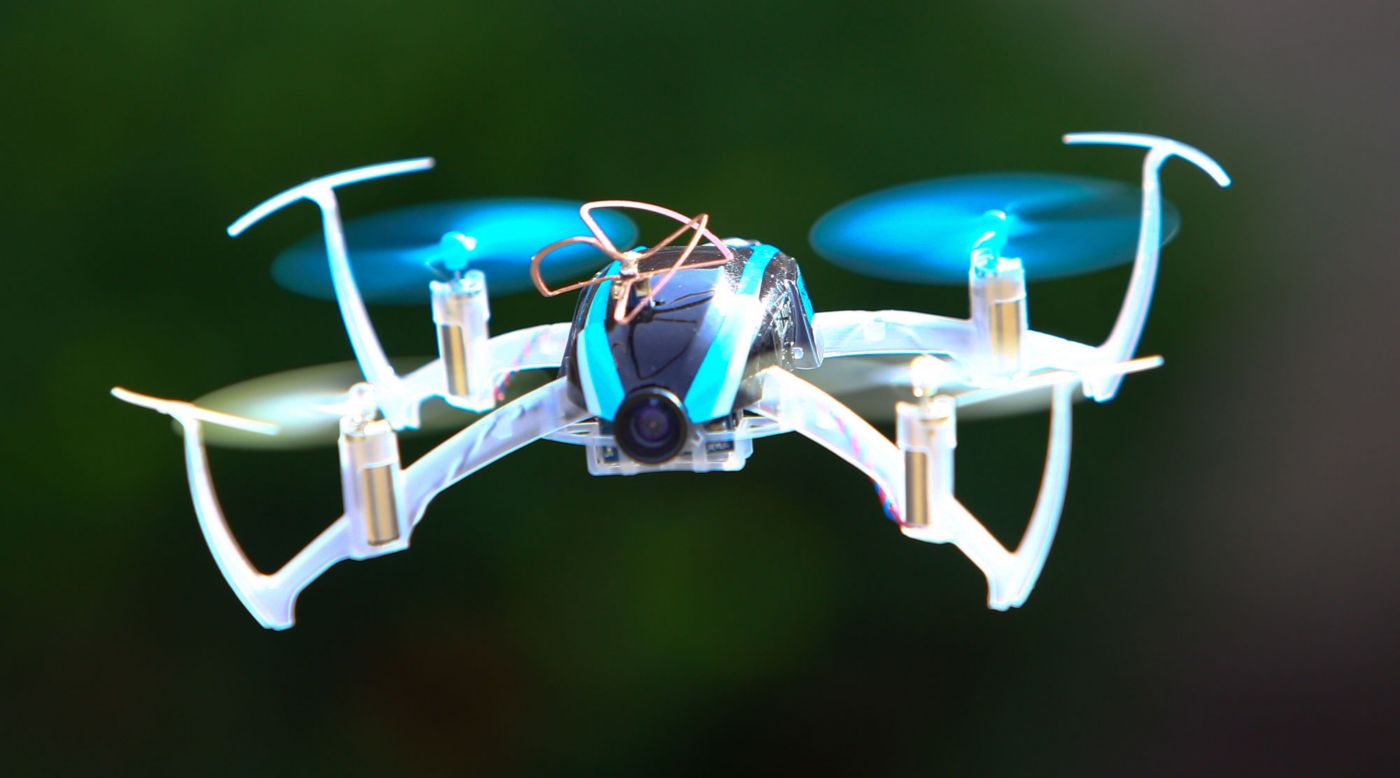 We need reasonable rules to promote safety. Guidelines such as those published by the AMA (Academy of Model Aeronautics) have been regulating the use of model aircraft for over 80 years. It is true that the increased level of sophistication some drones possess provide increased capabilities that can be abused by a reckless operator. However, the current language of the Chicago Drone Ordinance goes too far in its possible criminal and expensive civil penalties. I hope the City Council and Mayor Emmanuel will correct these problems soon, especially since many cities may emulate Chicago’s effort at local drone regulation.